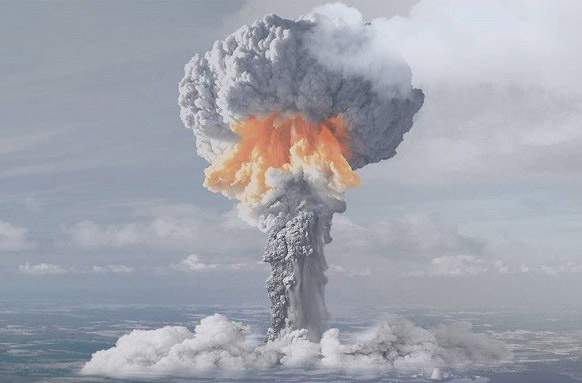 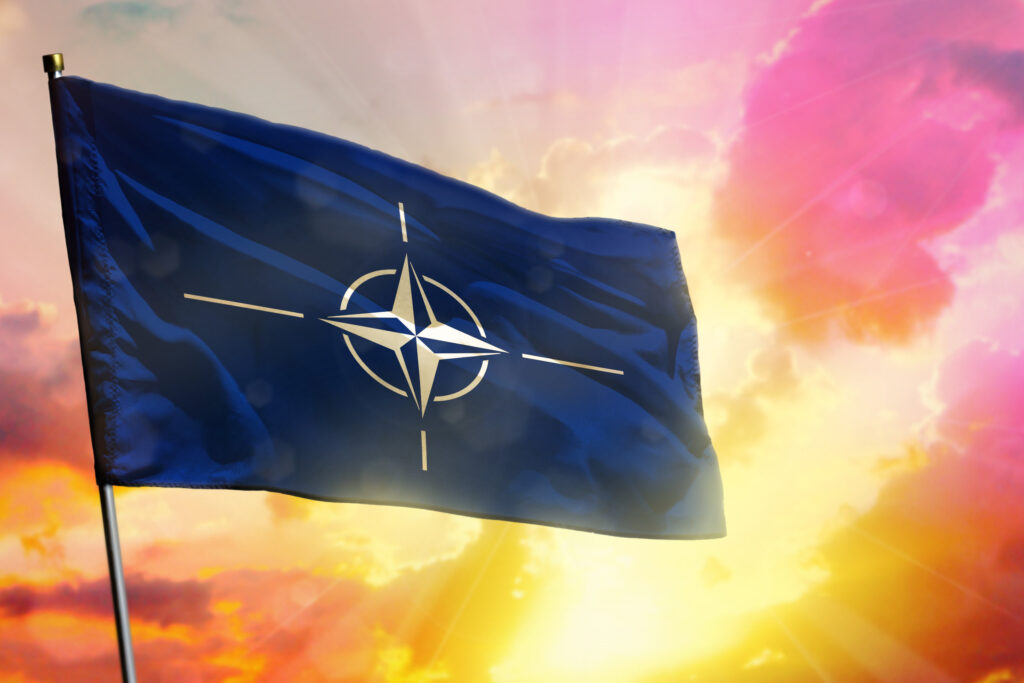 Parliamentary letter sent to President Biden and Leaders of the US Congress Prague, Monday November 29, 2021 President Biden should give high priority to adopting a policy of no-first-use (or sole purpose) of nuclear weapons in the current U.S. nuclear posture review, and use the occasion of the 10th Nuclear Non-proliferation Treaty Review Conference in […]

Fulfil the NPT: From nuclear threats to human security 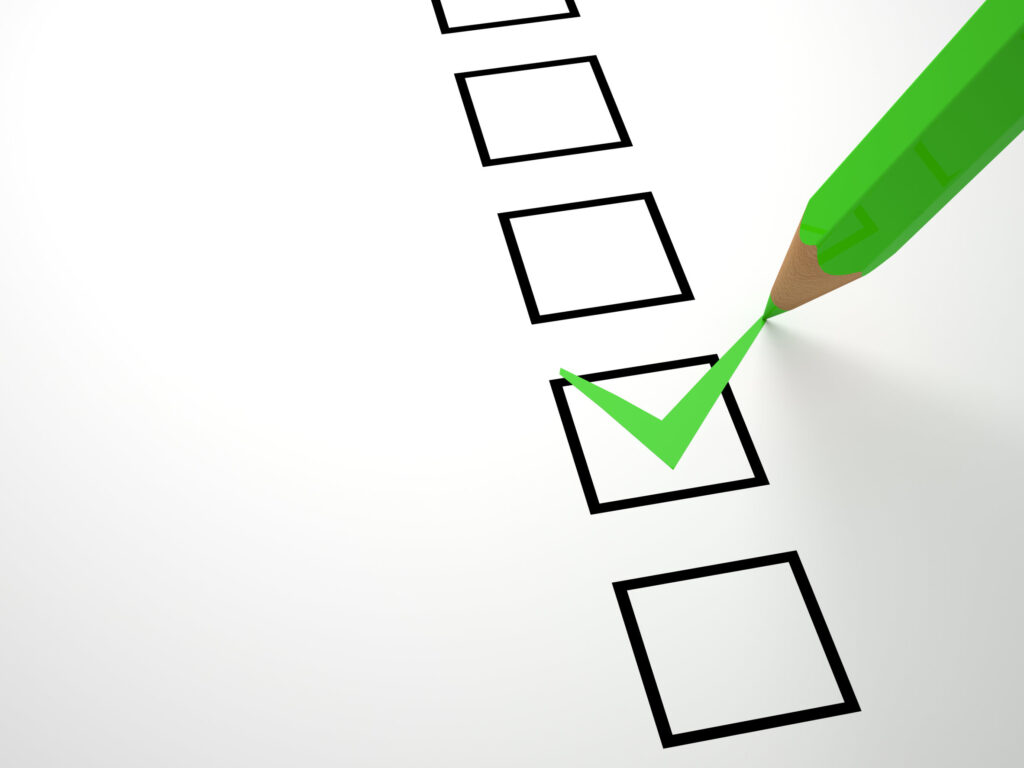 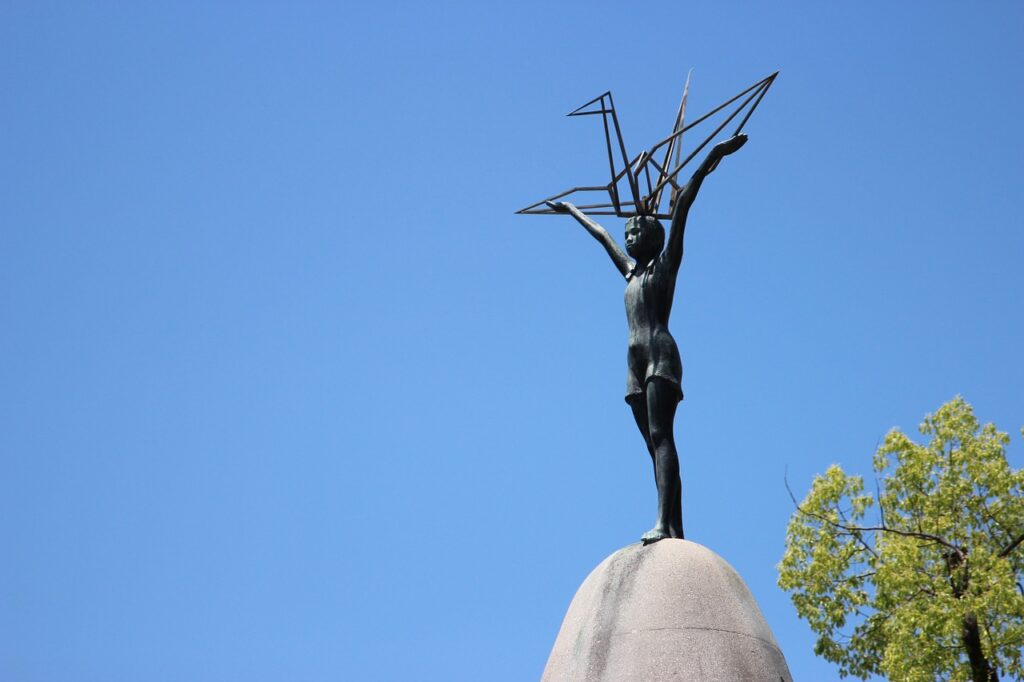 The Japanese government and all political parties should support a United States no-first-use policy, according to an open letter sent to Japan’s eight major political parties on Sept. 7. The letter, which was endorsed by 22 Japanese organizations and another 47 individual experts, was sent in response to Japan Foreign Minister Toshimitsu Motegi and other officials expressing […] 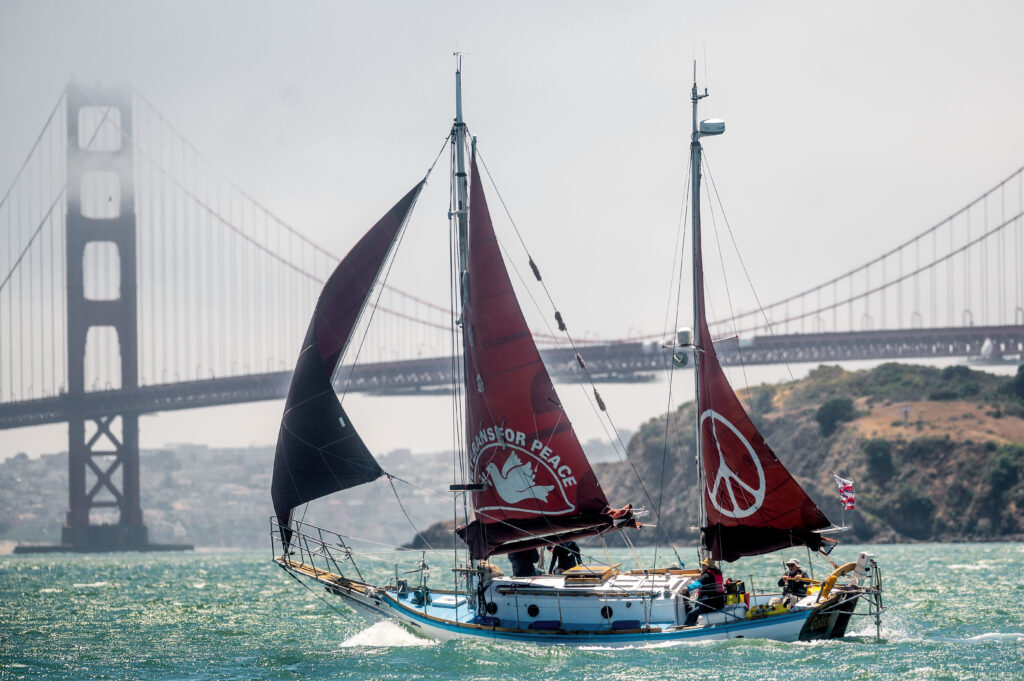 In conjunction with the International Day for the Total Elimination of Nuclear Weapons (September 26, 2021) Veterans For Peace, a US participating organization of NoFirstUse Global, has released Just Say No to Nuclear War, an Open Letter to President Biden calling on the United States to step back from the brink of nuclear war by […] 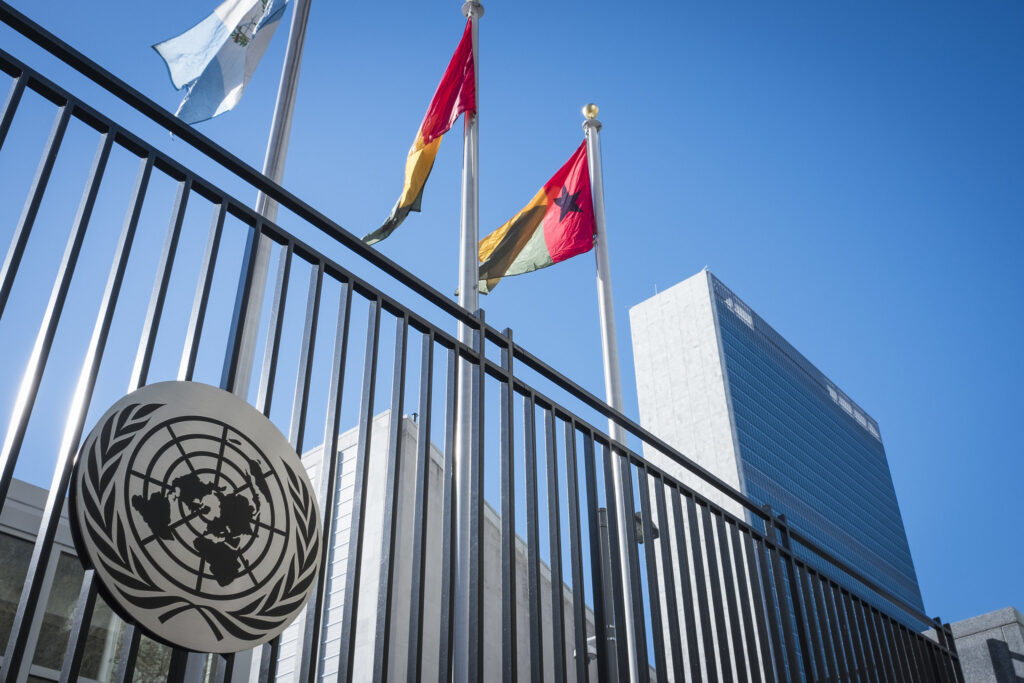 “The risk of nuclear war by accident, miscalculation or crisis escalation has become as high today as it has ever been – including during the most tense times of the Cold War”, according to a memo and open letter sent last week to world governments by People for Nuclear Disarmament, the Human Survival Project, World […]

Bike for peace takes the No-First-Use message to Geneva 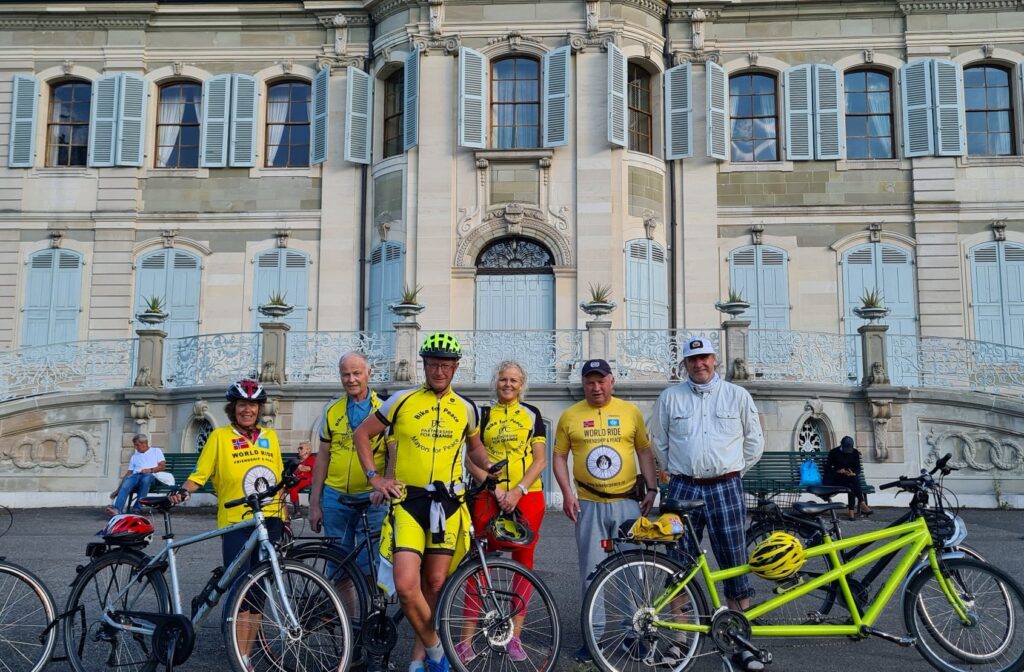 Bike for Peace, a participating organization in NoFirstUse Global and a member of Abolition 2000, undertook a biking tour in Switzerland from August 26-31, to promote nuclear risk-reduction and disarmament. A team of cyclists from Norway and New Zealand, led by partially blind cyclist Tore Naerland, undertook bike rides in Lausanne, headquarters of the International […]

Australia, a nuclear ally of the United States, should support the adoption of no-first-use (NFU) policies by the US and other nuclear-weapon states, and reject US options to start a nuclear war – including for the defense of Australia – according to representatives of a number of disarmament organisations that have endorsed a joint letter […] 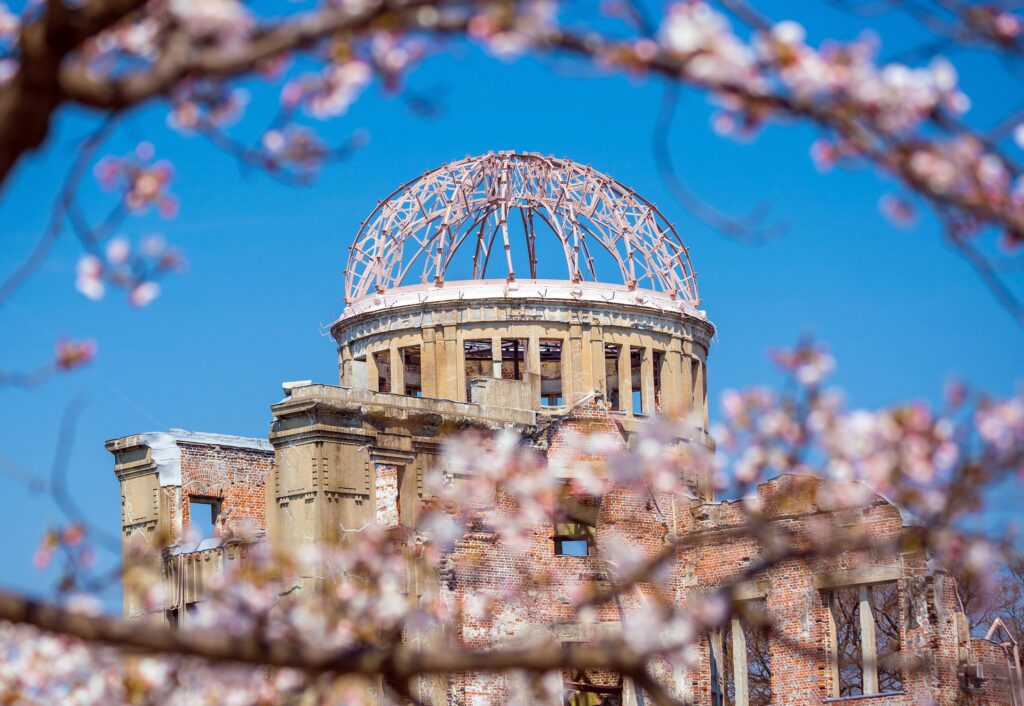 On August 9, the 76th anniversary of the nuclear bombing of Nagasaki, 5 United States organizations and 21 United States nuclear weapons policy experts sent a letter to Japan Prime Minister Yoshihide Suga and leaders of the main Japanese political parties, calling on Japan not to oppose a possible move by the United States to […]